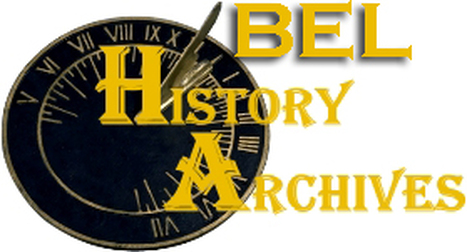 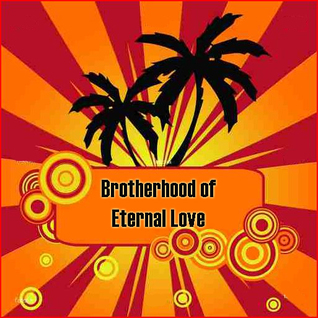 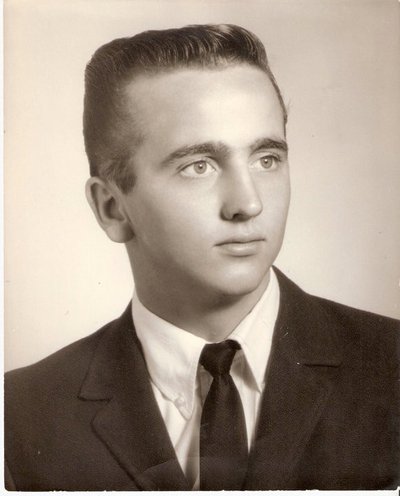 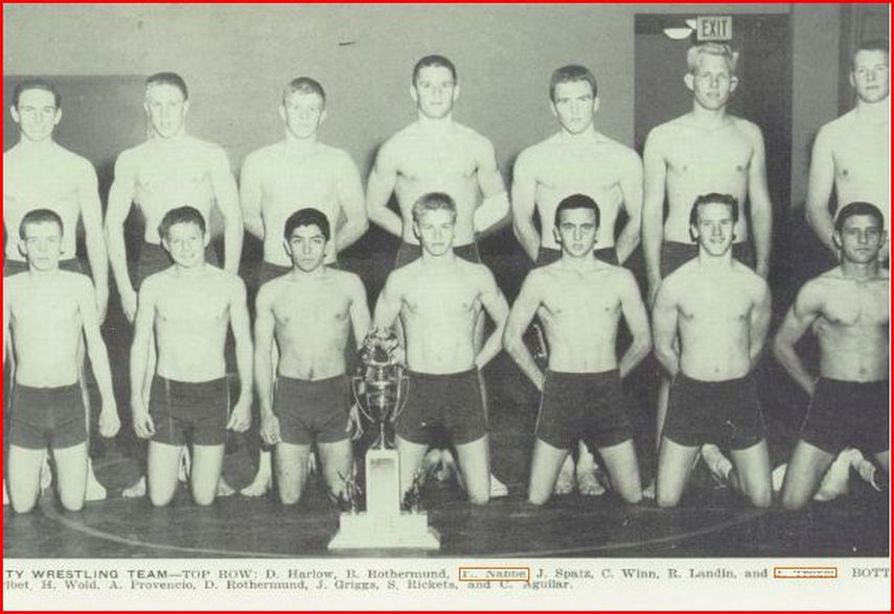 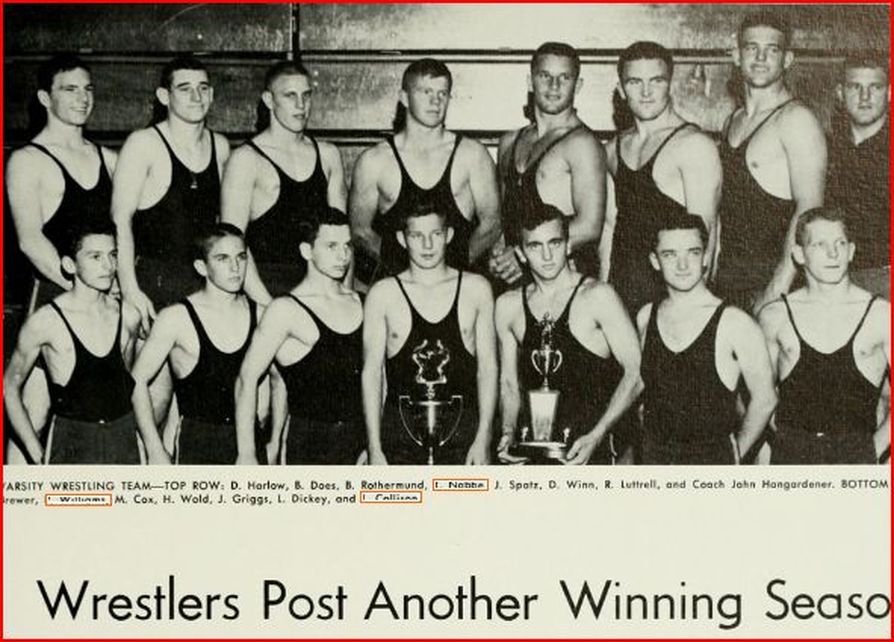 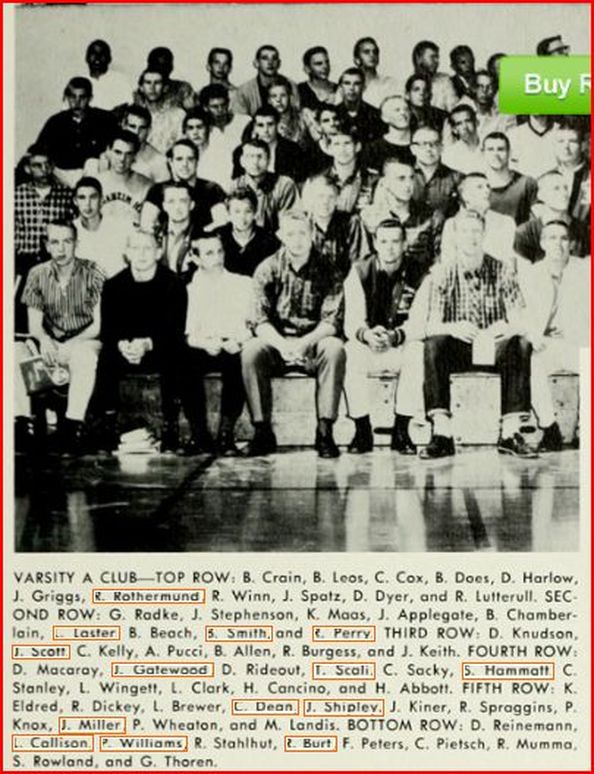 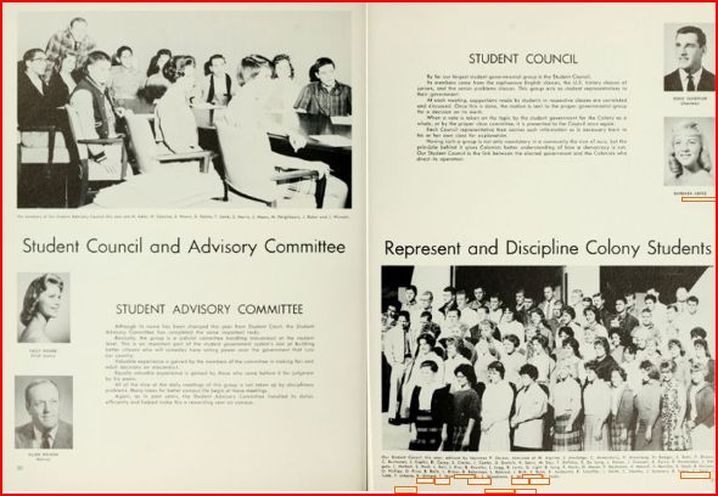 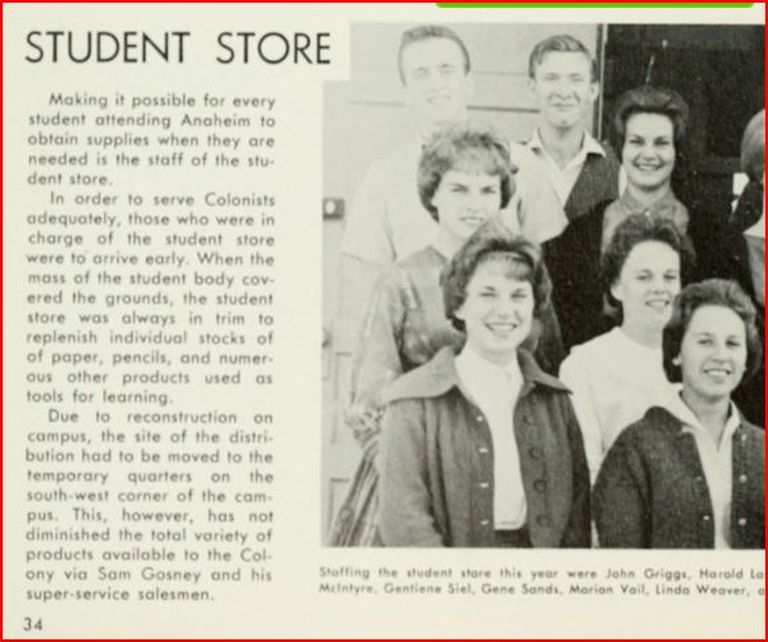 Griggs, Upper Left
The Original Bros Say: We were formed in 1957 at Fremont Jr. HI School in Anaheim. The Blue Jackets. We were tried and tested, proved to be true and real, No rats, rips, lies or slander, watch each Brothers back, what is mine is yours Forever that’s where It Is At. Our Code of honor was upheld for 8 years before the Western Hi, Modjeska Canyon, Laguna Beach, The Ranch and Maui Folks came along. Even thieves have a code that only lasts as long as their interest hold. The BEL interests are a spiritual foundation based on Eternal Love. 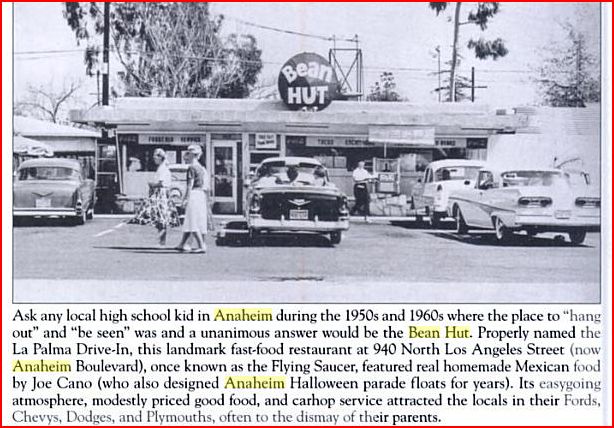 The Street Sweepers brought John and all the younger guys into the club but the old guys bailed, the Sweepers fell apart. LIL Bill Was the Treasurer. What no one knows is John started his own club The Amblers with a tortoise logo.

from Orange Sunshine, Schou
Bobby BEL - Tales of the Brotherhood Of Eternal Love in the Early Days and Woodstock 40 West Fest San Francisco
Griggs was the proselytizer, the moving spirit. He talked to old schoolfriends like Glen Lynd and Calvin Delaney. Lynd had already tried marijuana and now took the LSD Griggs passed on to him. Like Griggs, Lynd was in his middle twenties and something of a drifter. The group that began to assemble totalled nine. Most of the young men, all in their early or middle twenties, came from Anaheim. Michael Randall was from Long Beach, although he had attended Anaheim Western High School. He started smoking marijuana in 1963 but remained on the edge of the group, since, he was finishing a course in business administration at California State College.

At first, the group did little more than meet at the weekends to try out the psychedelics, but Griggs had wider visions. He urged the others to move with him out of Los Angeles, east to Modjeska Canyon, in the countryside beyond the city. The group shared a couple of houses, feeling, like Alpert and Leary had felt at Harvard, that they had 'something wonderful in common'. Those who had jobs continued to work—Russ Harrigan for example was a longshoreman—but all now began a little drug dealing as well. Lynd and Harrigan went down to San Pedro with the odd kilo of marijuana brought back from trips to Mexico, and all the group sold LSD from San Francisco to visitors to Modjeska Canyon. Several of them enrolled in research programmes at the University of California, Los Angeles, in order to continue using the psychedelics for free.

But on Wednesday nights they came together to talk about their futures. Lynd said later: 'There was hopeful thought of buying land... the purpose was to buy it so people could live on it. We could farm it or whatever.' Plans began to form round the notion. Lynd had heard Leary lecturing and had been impressed. Griggs went east to meet him at Millbrook. Leary was taken with him: 'an incredible genius' was how he described Griggs; 'although unschooled and unlettered he was an impressive person. He had this charisma, energy, that sparkle in his eye. He was good-natured, surfing the energy waves with a smile on his face.' As far as Griggs was concerned, Leary was his guru, one with some useful practical ideas.

In the summer of 1966 when Griggs went to Millbrook, Leary was working on his plans for the formation of the League of Spiritual Discovery. Griggs and his friends seemed to have a good thing going out there in the West, so why not set up something similar? The new psychedelic religion was not something all-embracing and spiritually omnipotent. There was no Pope to set out the prescribed dogma. This religion was about a new kind of spiritual freedom which you found for yourself. The basic tenets of the League included: 'enthusiastic acceptance of the sacramental method by the young... a recognition that the search for God is a private affair... the rituals spring from experiences of the small worship group... the leaven works underground... friends initiate, teach, prepare and guide...'

Ten days after California banned LSD in October 1966, Lynd, his wife and a friend walked into the offices of a Los Angeles attorney on Sunset Boulevard and signed the papers incorporating the Brotherhood; Lynd was the only Brother who did not have a criminal record, so he was designated to organize the incorporation. According to the legal papers, the Brotherhood, tax exempt, was dedicated 'to bring to the world a greater awareness of God through the teachings of Jesus Christ, Rama-Krishnam Babaji, Paramahansa Yogananda, Mahatma Gandhi and all true prophets and apostles of God'. Was there a hint of Leary's influence in this list? Griggs had recently returned from a trip to the East, and the Brothers were largely 'unschooled'.

To achieve its ends, the Brotherhood intended to 'buy, manage and own and hold real and personal property necessary and proper for a place of public worship and carry on educational and charitable work'. Was there an echo of the League's tenets in article 4-D which read: 'We believe in the sacred right of each individual to commune with God in spirit and in truth as it is empirically revealed to him'? This was 'a recognition that the search for God is a private matter', written another way. Lynd said years later: 'Well, it was John Griggs' main idea to incorporate because he had talked to Leary, and it was possible to incorporate to become tax-exempt as far as land goes and, if and when marijuana ever becomes legal, become tax-exempt on marijuana.'

There were no fixed rules for joining; no name signing or ritual. But there was one basic rule among the Brothers—they believed in taking as much of the psychedelics as possible, the largest doses of LSD they could buy. The articles of association did not explain how the Brotherhood intended to buy its land or establish its place of worship. You cannot really tell a lawyer or the State of California that you intend to raise capital by breaking the law—by massive dealing in drugs.

http://ohsolovelyvintage.blogspot.com/2011/04/disneyland-in-50s-and-60s.html
"Perhaps . . . [Disney] would have appreciated the unique praise offered by two hippies, passing a joint back and forth in 1970 while viewing Fantasia in a full auditorium of young people, grooving on the movie and the music: ‘You know, man, this would be a great flick, even if we weren’t stoned!' . . . In Dumbo, the psychedelic sequence occurs at mid-movie, when the large-eared baby elephant is at his low ebb. ‘Pink Elephants’ begins with Dumbo falling into a trunkful of spiked water. The sequence serves as a prelude to (and, perhaps, inspiration for) Ken Kesey’s Merry Pranksters, who drove across America, dropping ‘acid’ in reservoirs, as detailed by Tom Wolfe in The Electric Kool-Aid Acid Test (1968) . . . Alice [in Wonderland] finds herself faced with a door resembling those Aldous Huxley envisioned in The Doors of Perception (1954), the selfsame doors that inspired the name for Jim Morrison’s band . . . Disney’s imagery for the animated sequences [in Mary Poppins] might have been inspired by an LSD trip. One pastoral setting actually includes strawberry fields which appear likely to roll on forever, as well as talking animals that might, at any moment, announce: ‘I am the Walrus!" . . . The ultimate drug-inspired sequence [in Mary Poppins], however, occurs when Mary brings her wide-eyed wards to the home of Uncle Albert (Ed Wynn). They engage in yet another mad tea party, the term hippies would shortly co-opt for smoking marijuana to get high. That’s precisely what happens here, quite literally. No sooner does one taste Uncle Albert’s tea (an inspiration for a later Beatles tune) than a user finds him- or herself scraping against the ceiling."
--From Walt to Woodstock: How Disney Created the Counterculture, Douglas Brode, 2004, University of Texas Press 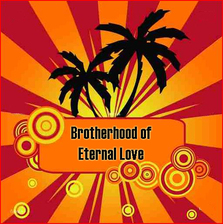