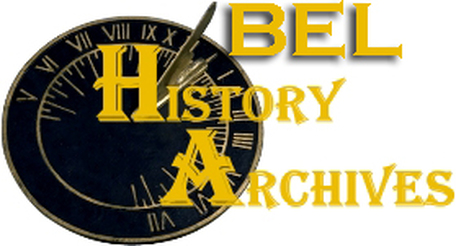 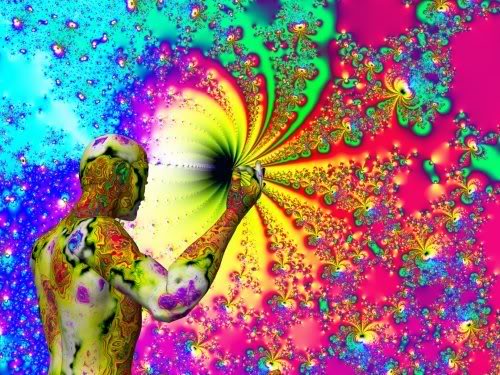 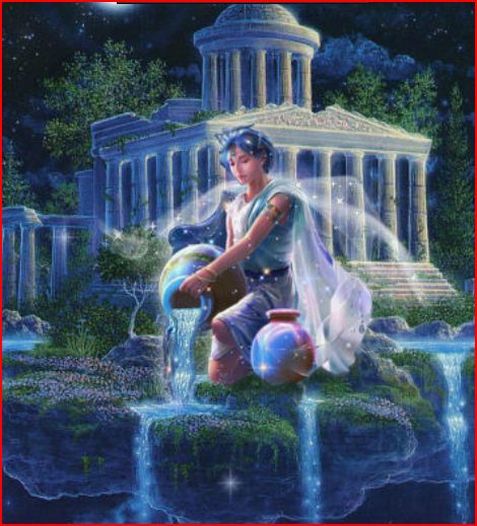 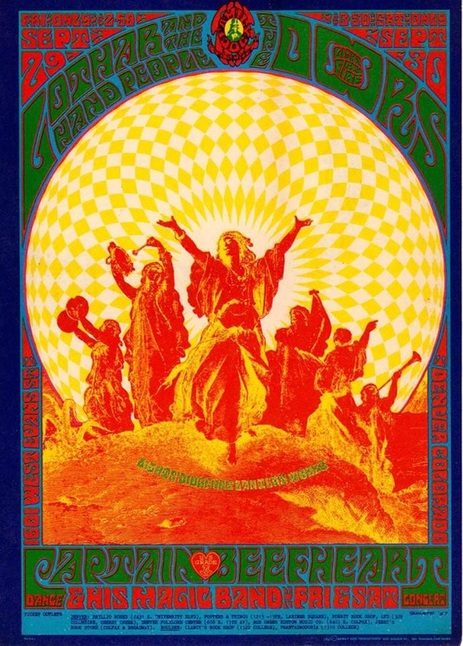 The Brotherhood of Eternal Love [by Ron Jacobs]
When The Sunshine Rose And Set On The Brotherhood of Eternal Love
http://sixties-l.blogspot.com/2010/05/brotherhood-of-eternal-love-by-ron.html
ACID DREAMS, THE COMPLETE SOCIAL HISTORY OF LSD: THE CIA, THE SIXTIES, AND BEYOND
http://www.american-buddha.com/aciddreams.9brother.htm
‘Brotherhood of Eternal Love’ Steven Hager - The Hippie-Mafia Connection
http://stevenhager420.wordpress.com/tag/brotherhood-of-eternal-love/
When the hippie generation first emerged around 1966, they had a tremendous, global impact almost immediately. The hippies influenced the Beatles, for example, not the other way around. The movement was actually deeply ethical and spiritual, and involved respect for nature and native cultures, as well as a deep suspicion for the oil companies, who had emerged as the world’s dominant corporations. Their relentless campaign to turn everything in America into plastic really annoyed us. Plastic was a bad word to hippies. We hated it.
How the Brotherhood of Eternal Love Is Connected to the Weather Underground Via the Black Panthers
http://www.ocweekly.com/2009-09-17/news/brotherood-of-eternal-love-weather-underground-black-panthers/
By NICK SCHOU
The Brotherhood Of Eternal Love, 'Psychedelic Evangelists' Or Street-smart Drug Dealers?
http://articles.latimes.com/1989-05-21/news/ss-1143_1_laguna-beach-timothy-leary-modjeska-canyon
The Brotherhood of Eternal Love, Timothy Leary and the Rise of LSD
http://cognitivelibertyuk.wordpress.com/2012/07/24/1076/
Mike Hynson - Transcendental Memories of a Surf Rebel
http://www.authorsden.com/visit/viewwork.asp?id=44468
Mike Hynson—Transcendental Memories of a Surf Rebel is about more than just surfing. Hynson was also involved with the infamous Brotherhood of Eternal Love, a religious and idealistic band of hippies who emerged from Laguna Canyon as multi-million dollar, international drug smugglers. Hynson respectfully recounts his close friendship with Johnny Griggs, the true leader of the Brotherhood, and details the group’s rise and fall, including fearing for his life on his first smuggling trip to Katmandu and the years Timothy Leary spent with them in the Canyon.
Skip's story. The beginnings of The Brotherhood of Eternal Love
My experience with the then rather small group, approximately 15 to 20, was in 1966, and when I met the others and started taking LSD it was not against the law yet. Most all of the others knew each other from High School, and one of them was my neighbor. Our reason for founding the Brotherhood was so that we might be able to use LSD as a legal religious sacrament like as we understood some Indian Tribe used Peyote, because we were aware that they were in the process of making it illegal to use LSD, and we were truly on a quest for religious enlightenment.
http://www.theoaktreereview.com/skip.html
Rear View - Turn On, Tune In, Drop Out Timothy Leary and his brethren spread love and LSD in Garner Valley By Ann Japenga
http://www.palmspringslife.com/Palm-Springs-Life/November-2008/Rear-View-Turn-On-Tune-In-Drop-Out/
Orange Sunshine In his new book, the Weekly's Nick Schou tells the tale of the Brotherhood of Eternal Love, OC's notorious 'Hippie Mafia' Comments (0) By NICK SCHOU
http://www.ocweekly.com/2010-03-18/news/orange-sunshine/full/
Eternal Sunshine Director William A. Kirkley rediscovers the dark side of OC’s Summer of Love - Shou
Kirkley returned to California and began searching for a new project. His father-in-law, a former Laguna Beach resident who had peripheral involvement with the Brotherhood, told him about this crazy band of surfer hippies in Laguna Canyon who once tried to sell enough acid to buy an island where Timothy Leary would reign as a demigod. Then Kirkley read Schou's Weekly feature story about the Brotherhood ("Lords of Acid," July 8, 2005), and he was hooked.
http://www.ocweekly.com/2007-06-07/features/eternal-sunshine/
LORDS OF ACID - Schou
http://www.scribd.com/doc/54220778/Lords-of-Acid-How-the-Brotherhood-of-Eternal-Love-Became-OC%E2%80%99s-Hippie-Mafia-by-Nick-Schou
Acid Trips and Frozen Heads at San Francisco’s Trippiest Party
http://www.thedailybeast.com/articles/2009/02/18/acid-trips-and-frozen-heads-at-san-franciscorsquos-trippiest-party.html
Laguna on Acid The Great Hippie Christmas Invasion of 1970
By BOB EMMERS Thursday, Dec 24 1998
http://www.ocweekly.com/1998-12-31/news/laguna-on-acid/
Storming Heaven: LSD and the American Dream By Jay Stevens
http://books.google.com/books?id=clFOY2-E6CcC&printsec=frontcover#v=onepage&q&f=false
Follow the Money Laundering
http://www.biblebelievers.org.au/aquarian.htm
During this period, Hitchcock joined Leary and his circle in California. Leary had established an LSD cult called the Brotherhood of Eternal Love and several front companies, including Mystics Art World, Inc. of Laguna Beach, California. These California-based entities ran lucrative trafficking in Mexican marijuana and LSD brought in from Switzerland and Britain. The British connection had been established directly by Hitchcock, who contracted the Charles Bruce chemical firm to import large quantities of the chemical components of LSD with financing from both Hitchcock and George Grant Hoag, the heir to the J.C. Penney dry goods fortune, the Brotherhood of Eternal Love set up LSD and hashish production-marketing operations in Costa Rica in 1968.
Rear View - Turn On, Tune In, Drop Out Timothy Leary and his brethren spread love and LSD in Garner Valley
http://www.palmspringslife.com/Palm-Springs-Life/November-2008/Rear-View-Turn-On-Tune-In-Drop-Out/
SECRET HISTORY OF LSD -
http://w3.cultdeadcow.com/cms/2005/12/a-book-review-o.html
PSYCHEDELIC YOGI, Tom Lyttle,
Psychozoic Press, Psychedelic Monographs & Essays, Psychedelics Reimagined:
http://tomlyttle.weebly.com/
Articles
Lords of the Revolution: Timothy Leary and the CIA,. . .The Spy Who Came In From the (Ergot) Mold By W.H. Bowart

OPERATION CHAOS The CIA's War Against the Sixties Counter-Culture by Mae Brussell, November 1976

Leary wrote one or two of the best books ever written on Psychedelics, and opened millions of people up to the internal reality.  His books The Politics of Ecstasy and Neuropolitics are classics to rank alongside John Lilly's book The Centre of the Cyclone as mind blowing reading material.]

Lords of the Revolution: Timothy Leary and the CIA,. . .The Spy Who Came In From the (Ergot) Mold By W.H. Bowart  Well, one day he comes back to the cell with lines on his head. They were actually very precise measurement lines. His head was shaved and it was marked with all these careful, precise blue lines....They gave him a lot of those fright drugs. They kept him in solitary. They did everything they could to break his mind, and they succeeded.

Books
The Politics of Ecstasy by Timothy Leary

[1979] The Intelligence Agents by Timothy Leary 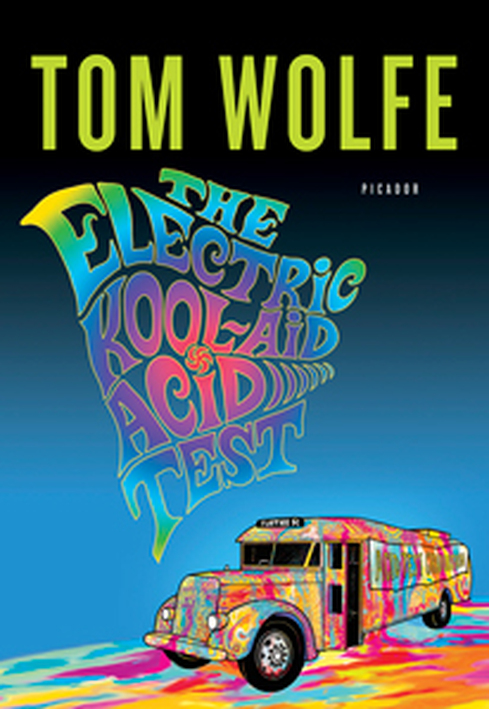 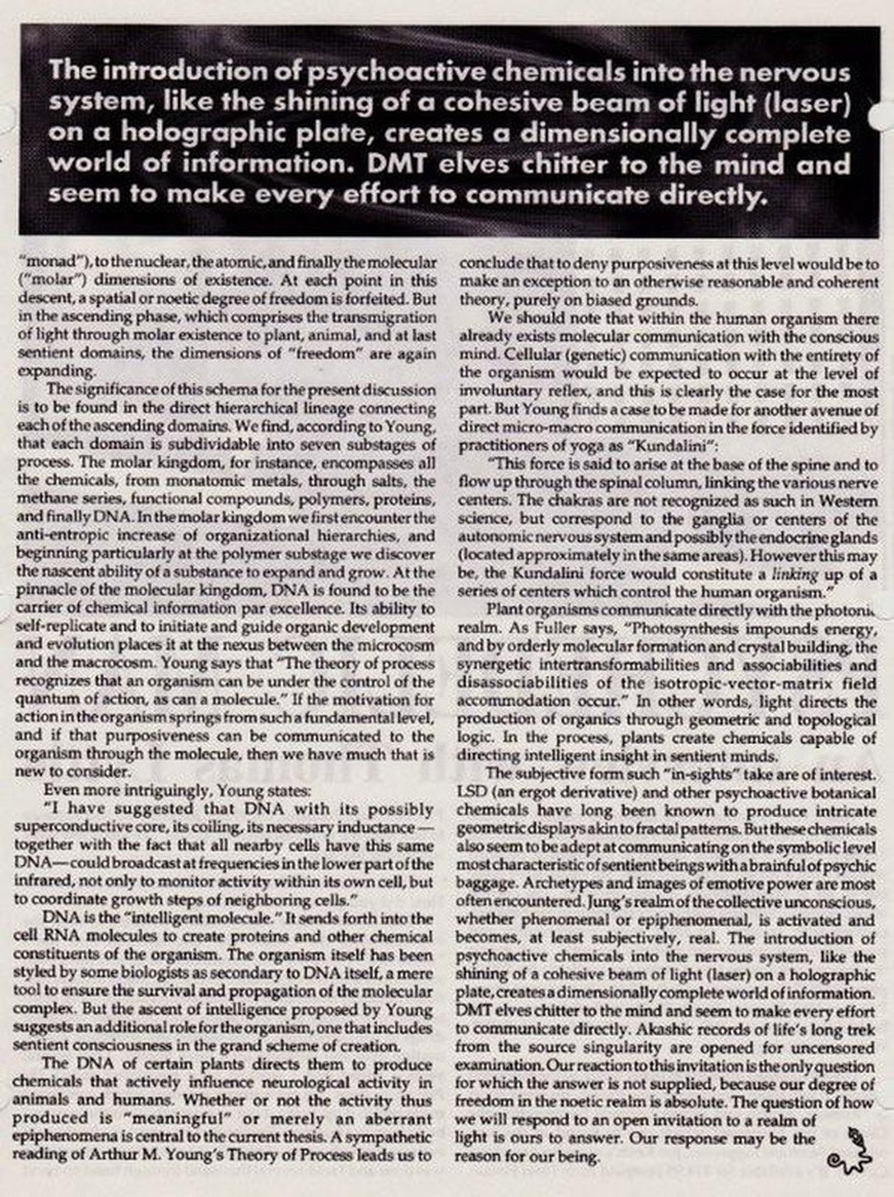 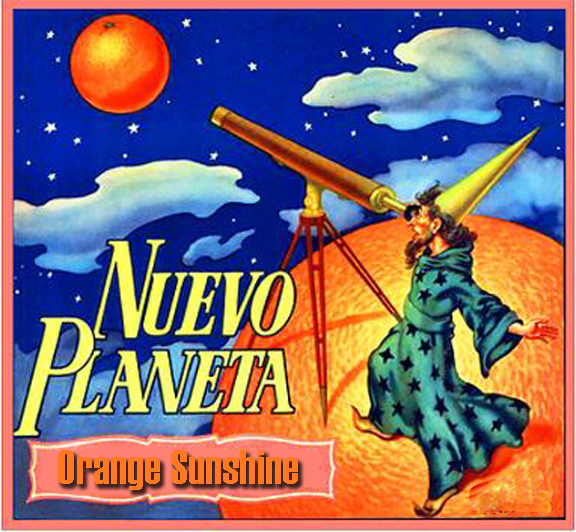