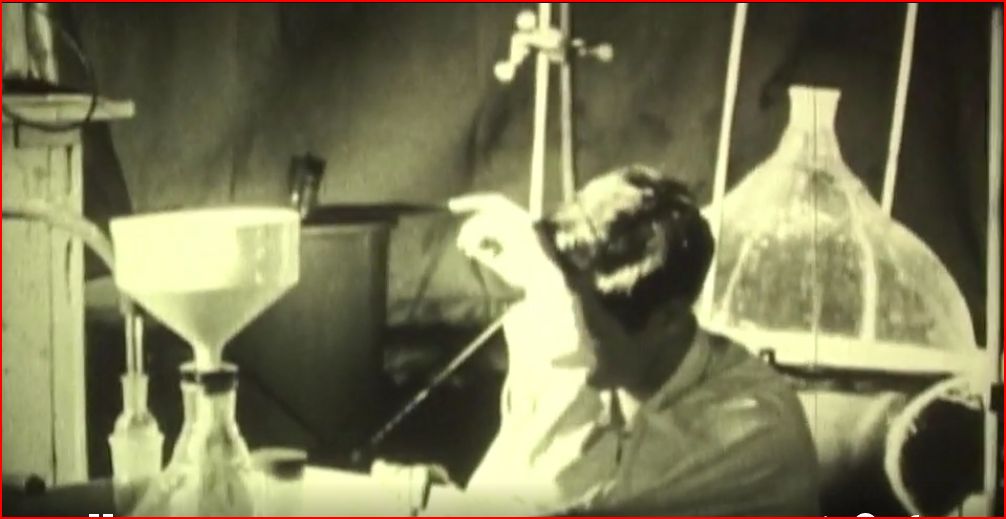 “America’s War on Drugs” is an immersive trip through the last five decades, uncovering how the CIA, obsessed with keeping America safe in the fight against communism, allied itself with the mafia and foreign drug traffickers. In exchange for support against foreign enemies, the groups were allowed to grow their drug trade in the United States. The series explores the unintended consequences of when gangsters, war lords, spies, outlaw entrepreneurs, street gangs and politicians vie for power and control of the global black market for narcotics – all told through the firsthand accounts of former CIA and DEA officers, major drug traffickers, gang members, noted experts and insiders.

Night one of “America’s War on Drugs” divulges covert Cold War operations that empowered a generation of drug traffickers [including The Brotherhood of Eternal Love] and reveals the peculiar details of secret CIA LSD experiments which helped fuel the counter-culture movement, leading to President Nixon’s crackdown and declaration of a war on drugs. The documentary series then delves into the rise of the cocaine cowboys, a secret island “cocaine base,” the CIA’s connection to the crack epidemic, the history of the cartels and their murderous tactics, the era of “Just Say No,” the negative effect of NAFTA, and the unlikely career of an almost famous Midwest meth queen.

The final chapter of the series examines how the attacks on September 11th intertwined the War on Drugs and the War on Terror, transforming Afghanistan into a narco-state teeming with corruption. It also explores how American intervention in Mexico helped give rise to El Chapo and the Super Cartels, bringing unprecedented levels of violence and sending even more drugs across America’s borders. Five decades into the War on Drugs, a move to legalize marijuana gains momentum, mega-corporations have become richer and more powerful than any nation’s drug cartel, and continuing to rise is the demand for heroin and other illegal drugs. 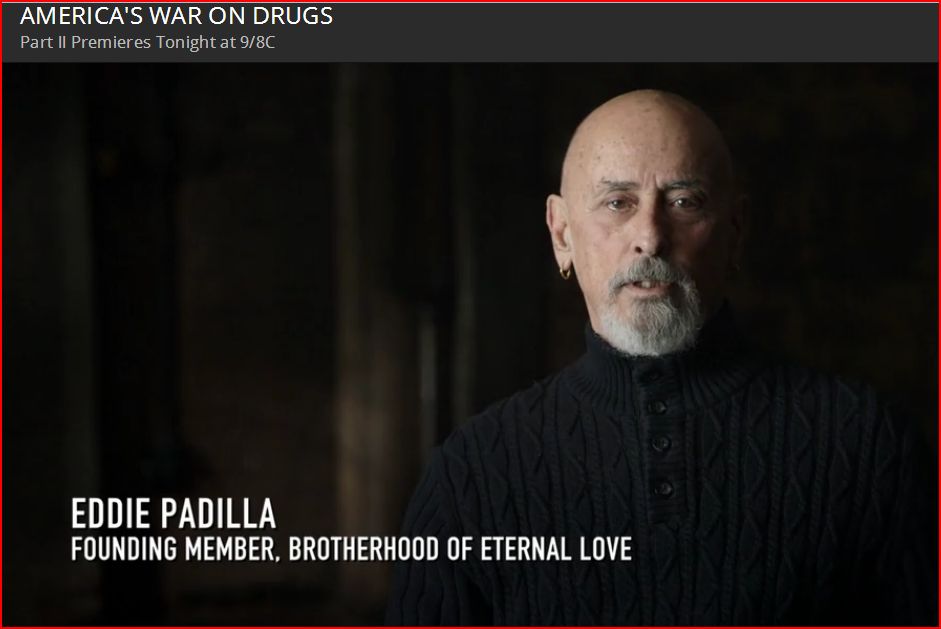 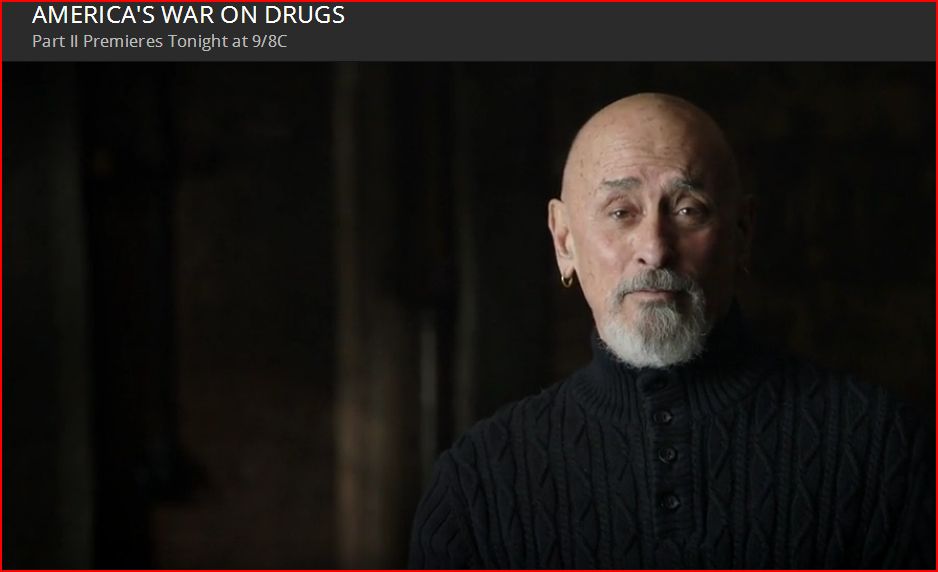 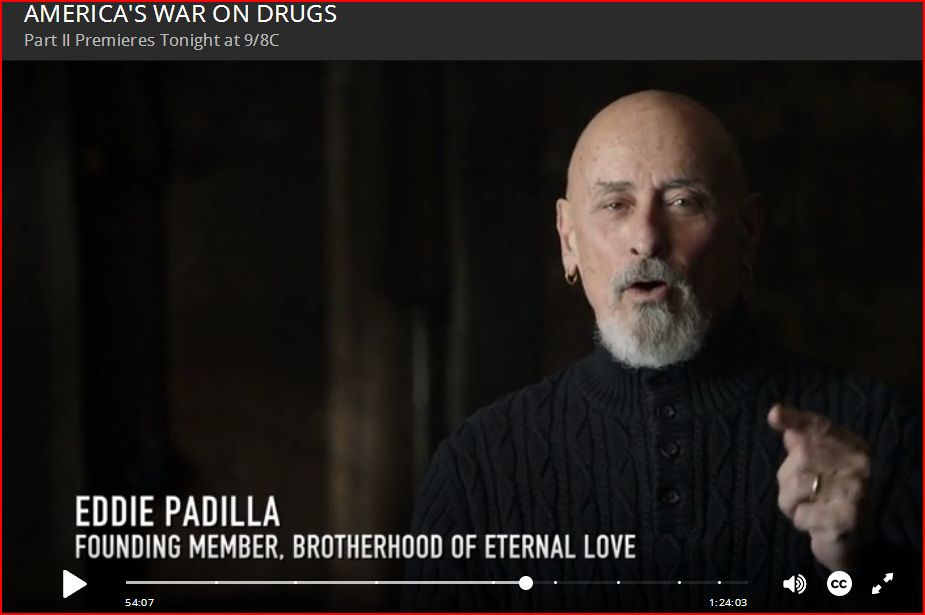 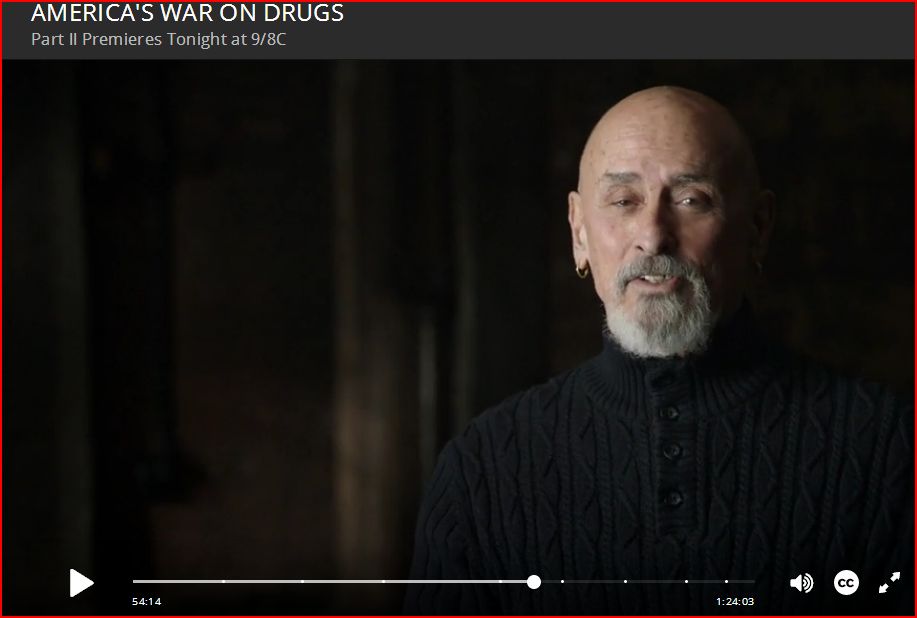 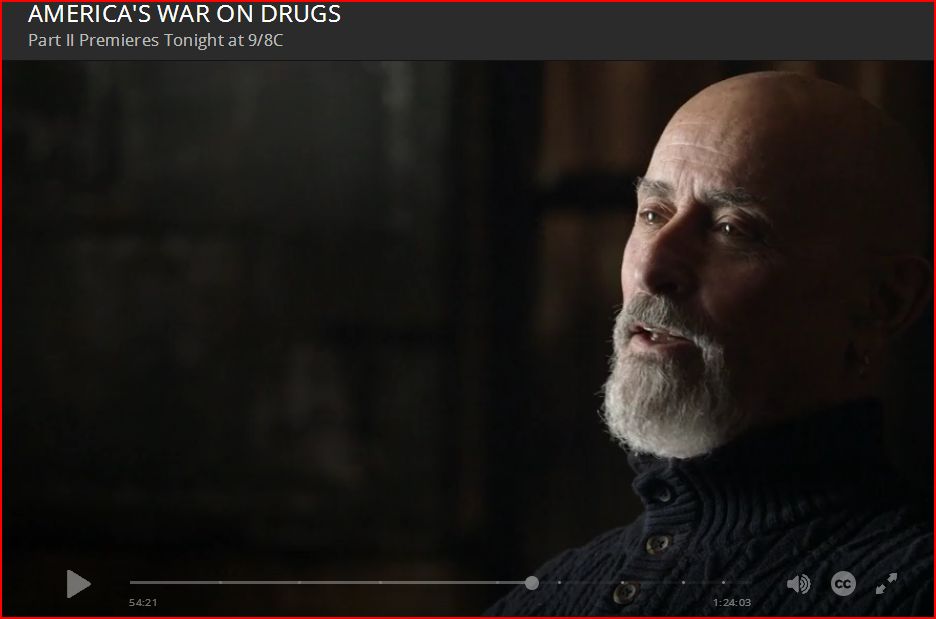 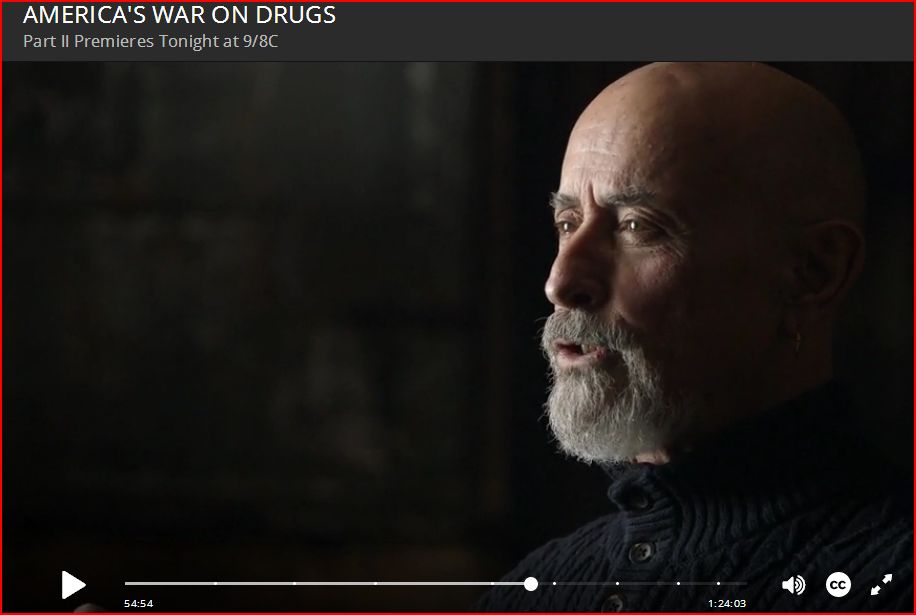