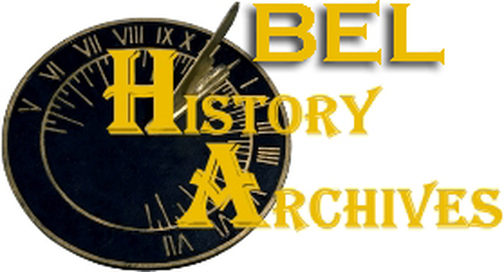 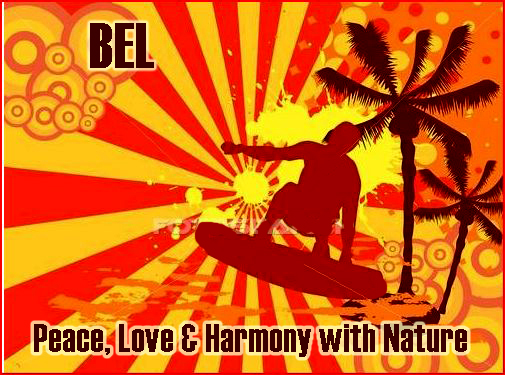 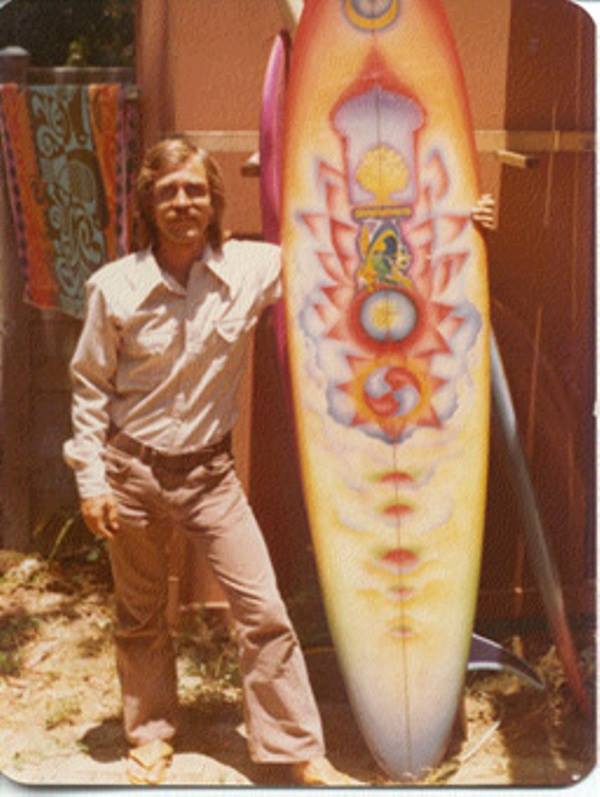 John Gale, a dealer but not a Brother 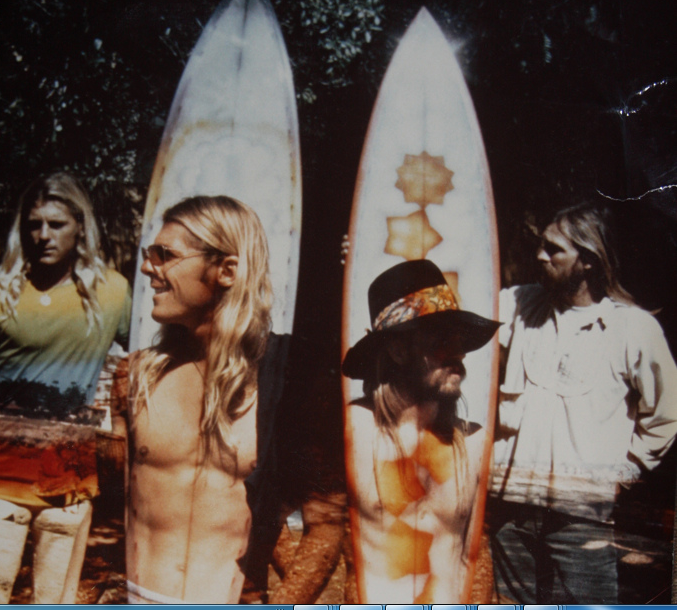 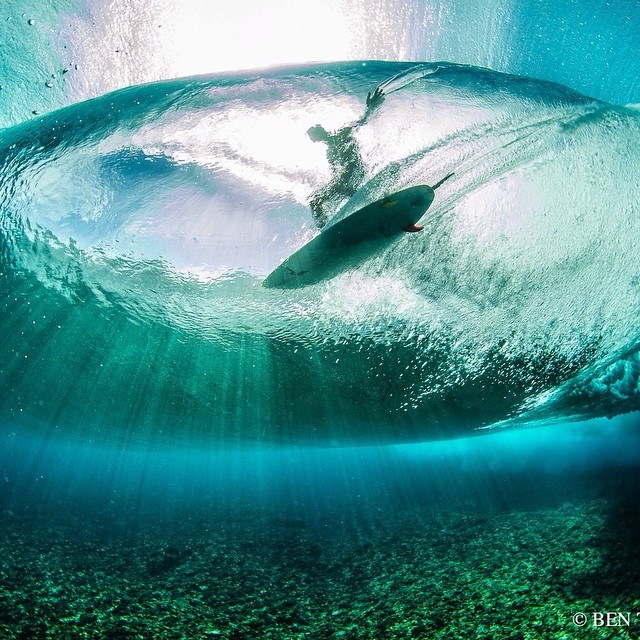 Surfing to Saigon by Pat Farley 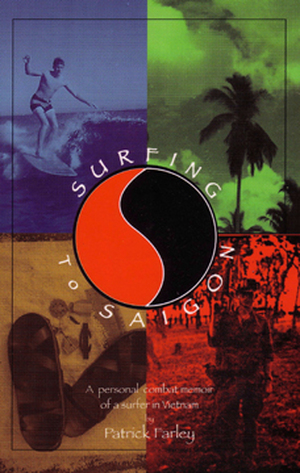 SURFING TO SAIGON is an autobiography of an 18 year old California surfer/surfboard maker, who in 1967 volunteered for Vietnam, and found himself on his first day walking point for the 1st/16th Rangers in the jungles of Vietnam.

This is a grueling and gripping account of survival by a surfer who was able to adapt to war, and became a heavy combat soldier, who at times went on solo operations in the Mekong Delta of Vietnam.

Pat grew up surfing during an era when Santa Cruz was known for it's harsh environment: rocky cliff coastline, cold sharky waters, and strong currents. This was when the boards were heavy (Pat's first board being a wooden balsa ) and there were no leashes, no stairways, and no wetsuits. On the cover of the book is a picture of Pat taken during the winter of 1967 at Rivermouth, where the freezing winter rains from the mountains come out at the Rivermouth with the average temperature around 47 degrees; 47 degrees and no wetsuit.

This is a story about transition, from the free and easy lifestyle of hanging out at the beach and glassing surfboards and Hanging Ten, to that of going in to "shell shock" from the brutality of war. But like all other good surfers who went to Vietnam, Pat was able to adapt quickly to a combat situation

Surfing was also going through a transition. The boards were getting shorter, and Hanging Ten was becoming a thing of the past. And for those in Vietnam these were rumors - 'whadya mean guys don't hang ten any more.'

While in Vietnam, Pat attained the rank of Sergeant and became a very decorated soldier. He also recieved a 'Writer of the Year' award for Surfing to Saigon.

For those, who surfing is more that a sport, this is a must read.
This is Brother Pat Farley Veteran, surfer, filmmaker, author.
Does Not deal or take drugs.
One of the Best Brothers Crazy George and I have had for years.
I worked for Santa Cruz'n LongBoard Shop after a 13 Lb bust and
I [Bobby] had to have A JoB
*Pat Farley**Bel BRO 100% **Surfer*
http://www.surfingtosaigon.com/ 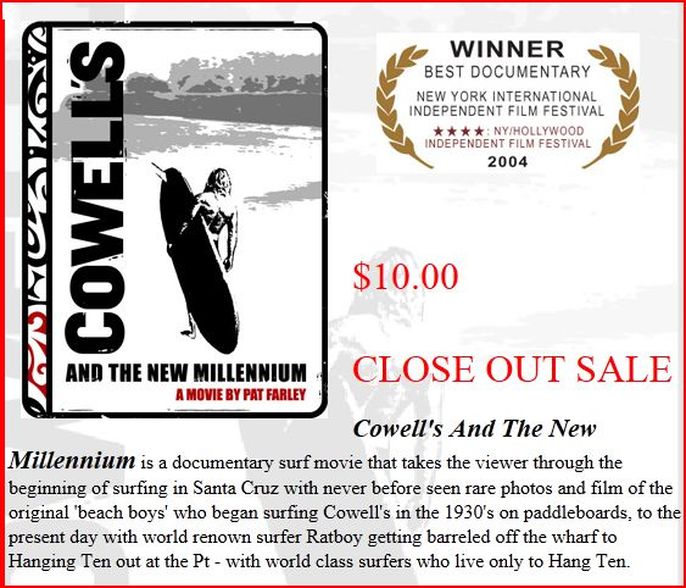 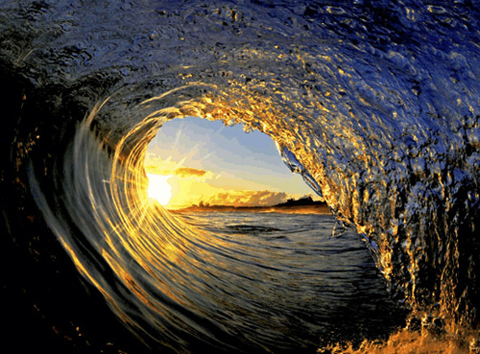 You also delve into the seedier side of the sport that emerged during the 1960s, with the Brotherhood of Eternal Love, a crew of California surfers that created a massive drug-smuggling operation.

PW: Surfers not only reflected the '60s, they also actually helped create the '60s because they were the ones driving this tremendous supply of drugs. This image of surfers as a bunch of longhairs on the beach who can't get their act together may have helped them get away with it.

When you read federal task force reports on the menace of drug smuggling, the feds refused to believe these hippie surfers could possibly pull off something this complex and this organized. It was a major global network that these guys were running out of Laguna. They brought in millions of LSD doses, among other things. 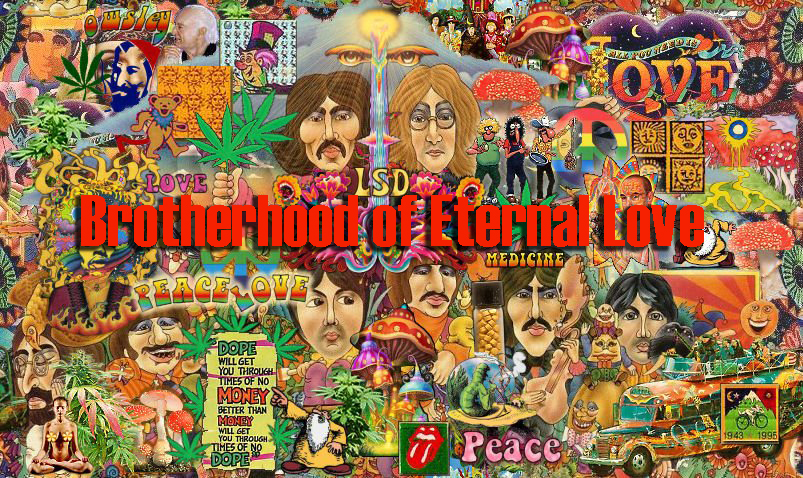