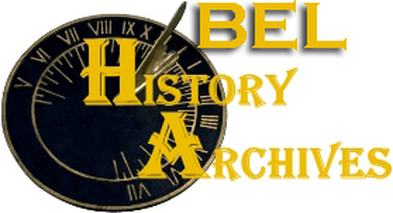 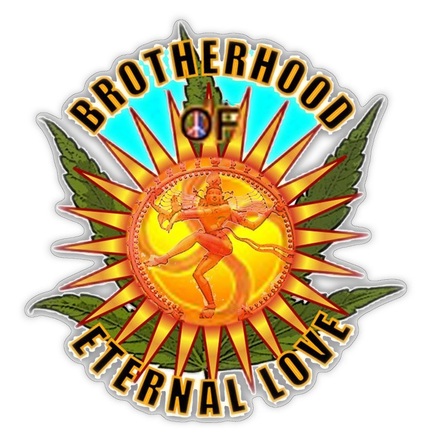 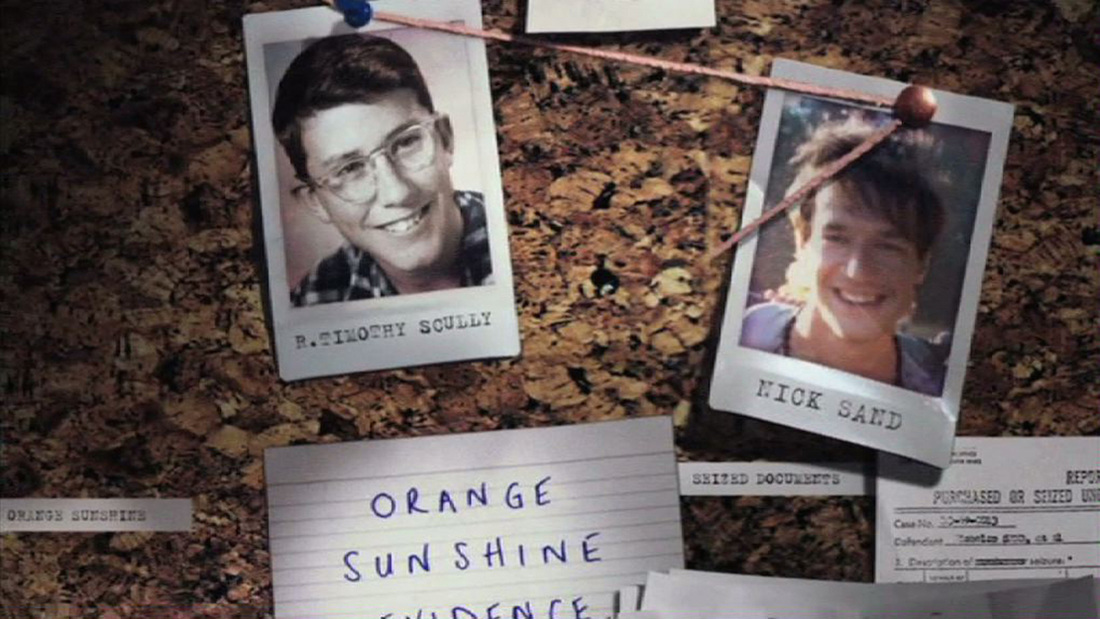 WORLD PREMIERE A real-life Breaking Bad for the psychedelic set, The Sunshine Makers reveals the entertaining, untold story of Nicholas Sand and Tim Scully, the unlikely duo at the heart of 1960s American drug counterculture. United in a utopian mission to save the planet through the consciousness- raising power of LSD, these underground chemists manufactured a massive amount of acid, including the gold standard for quality LSD, Orange Sunshine, as they tried to stay one step ahead of the feds.
Director: Cosmo Feilding Mellen
Producer: George Chignel, Nicole Stott, Connie Littlefield
Cinematographer: Will Pugh
Editor: Nicholas Packer
Music: The Heliocentrics
Running Time: 90
Language: English
Country: UK
Year: 2015

This film was seemingly made for US Educational system via NIMH, showing Tom and friends
living around Laguna, Dodge City, the Canyon surfing the beach, Mystic Arts, the Caves and more.
An experimental pro-LSD film shot in the early '70s.
Commissioned by the Brotherhood of Eternal Love
Directed by Agneya Singh
An audio documentary on the use of LSD, recorded in 1966. Comprises of interesting facts about Lsd and documents actual use of the drug with audio of people taking LSD! Its well worth listening to all the way through, the part where Timothy Leary talks about the use of LSD is brilliant! For anybody that ever wondered what acid is like and for all of you that already know the wonders of the wonderful life changing, mind opening, spiritual drug known as LSD! 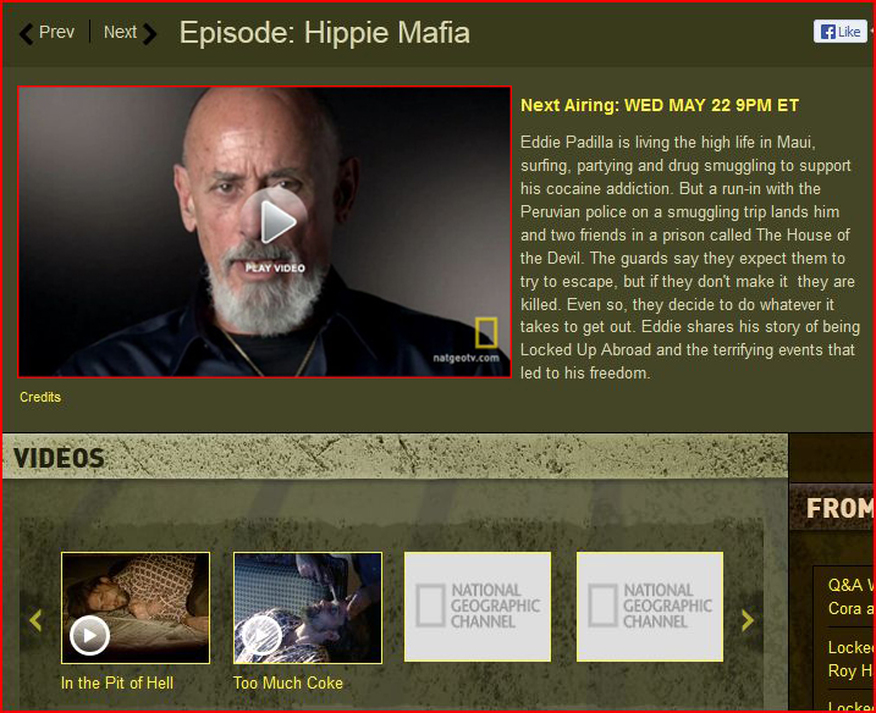 Both LOCKED UP ABROAD episodes premiered in May, 2013. 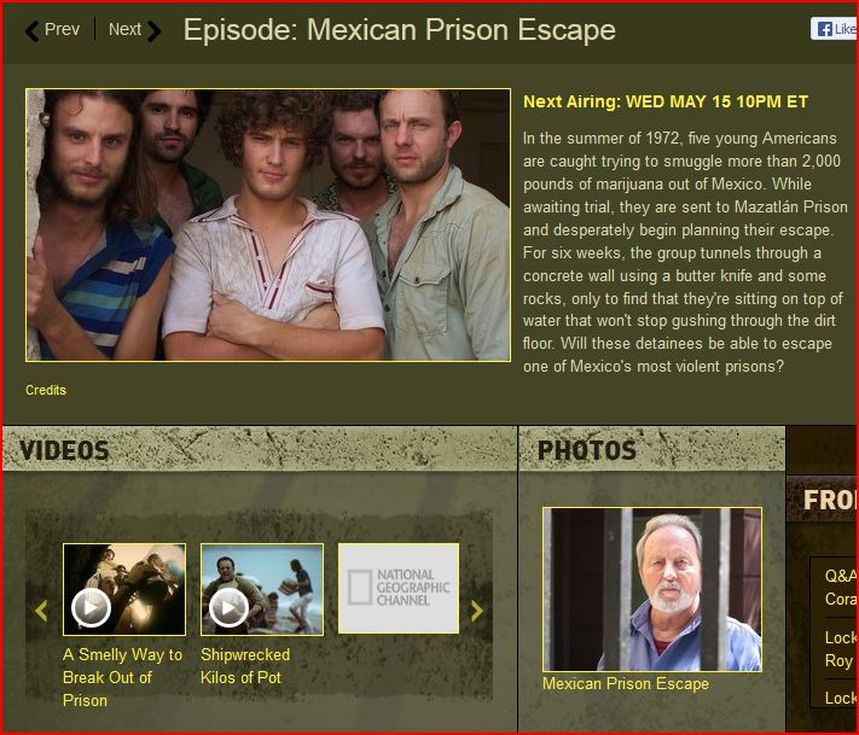 Rise of the Surfer Smugglers

Did surfers play a crucial role in creating hippie culture? High Times Creative Director Steven Hager thinks so. And no one played a more vital role than John Griggs, founder of the Brotherhood of Eternal Love. Griggs was inducted into the High Times Counterculture Hall of Fame at the 24th Cannabis Cup in Amsterdam.

***The Difference Between Surfers and and Hippies is a Surf Board**
****Surfing Is Environmental Awareness****
Caution: Spin-doctored Propaganda above, so Be Aware
1972 was the year Marks began working with the Secret Intelligence Service (MI6); a friend from Oxford University contacted him because of his connections with Lebanon, Pakistan, and Afghanistan (hash-producing countries), and for his contacts with the IRA. Marks began exporting to the United States, to the Brotherhood of Eternal Love. The drugs were hidden in musical equipment of made up British singing groups supposedly touring the country. Marks was arrested in 1973 by the Dutch police, skipping bail in April of 1974; the British press made him a known figure and feared that he was abducted by the IRA.

Marks returned to England in October 1974. He connected with a member of the Brotherhood of Eternal Love, shipping hashish into John F. Kennedy Airport with a cover of shipping air conditioning equipment. The drugs would then go into the hands of Don Brown’s mob. Marks continued to create deals between Americans and Eastern European connections.

From its evocative early scenes of the 1960s where the innocent young Marks is introduced to the world of hashish, to his meetings with IRA operatives in Ireland, members of the Brotherhood of Eternal Love in California, and hash smugglers in Pakistan, Mr. Nice almost always hits the sweet spot, with star Rhys Ifans doing an incredible job of capturing Marks' character.