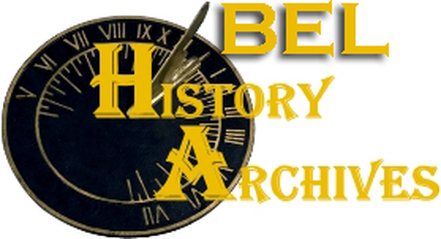 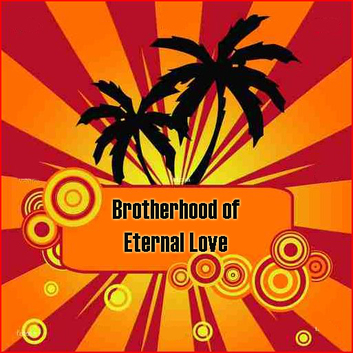 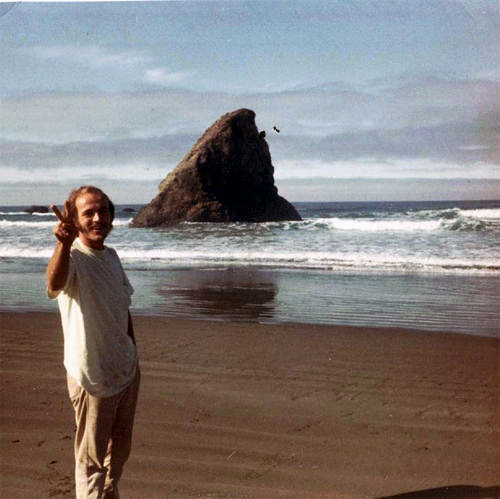 Glen Lynd & Marilyn, Southern Oregon, 1968
The Lynd's fled to Oregon after the troubles in Idyllwild. 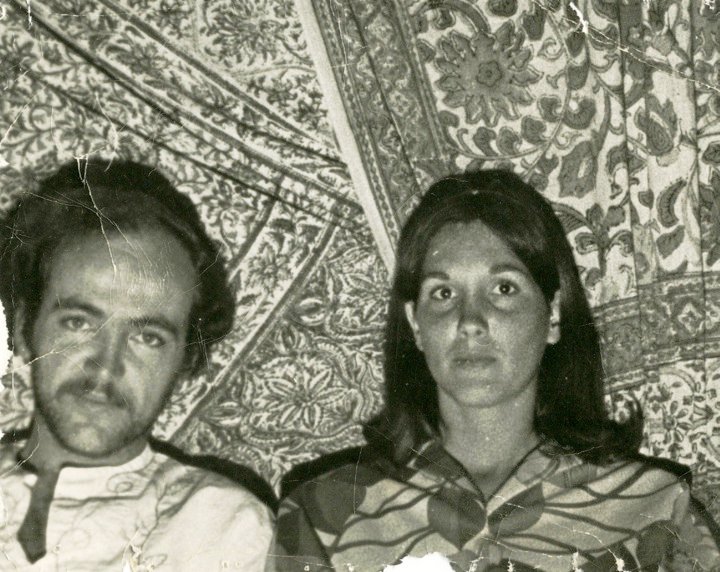 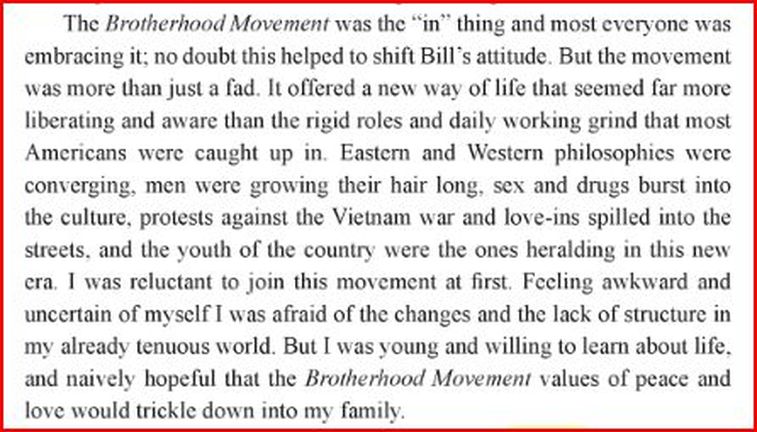 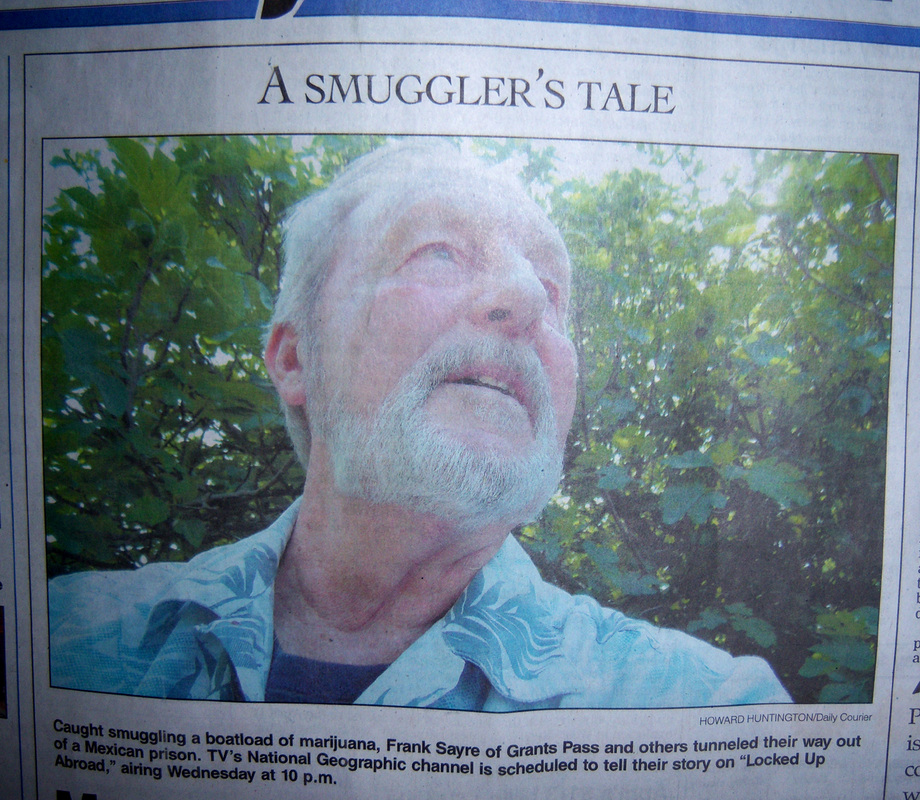 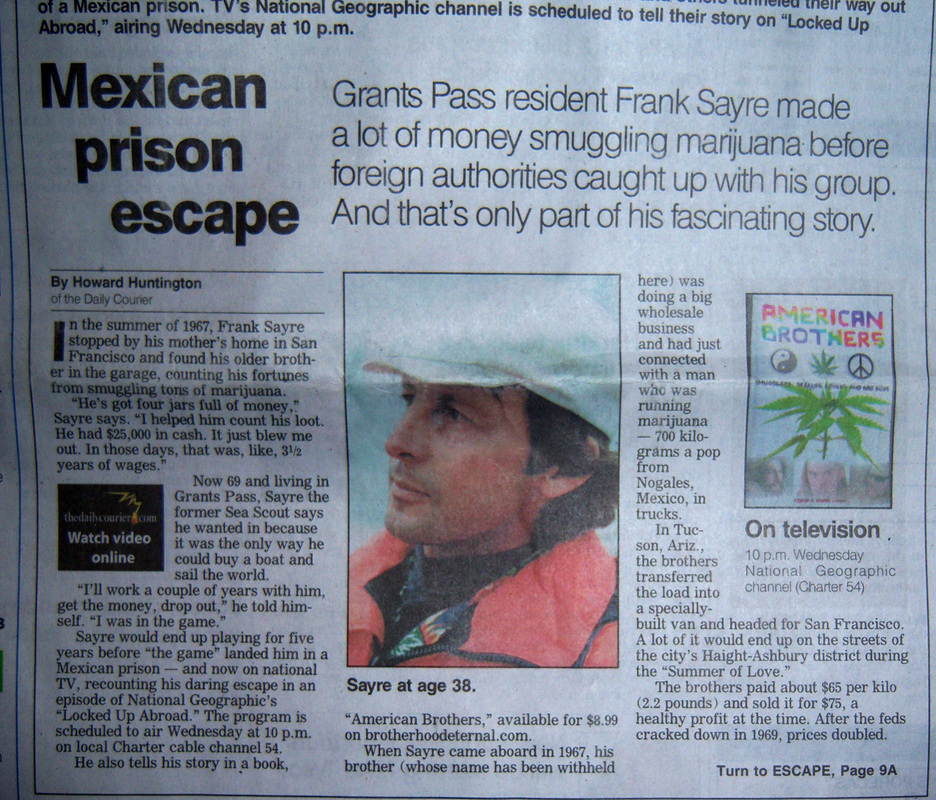 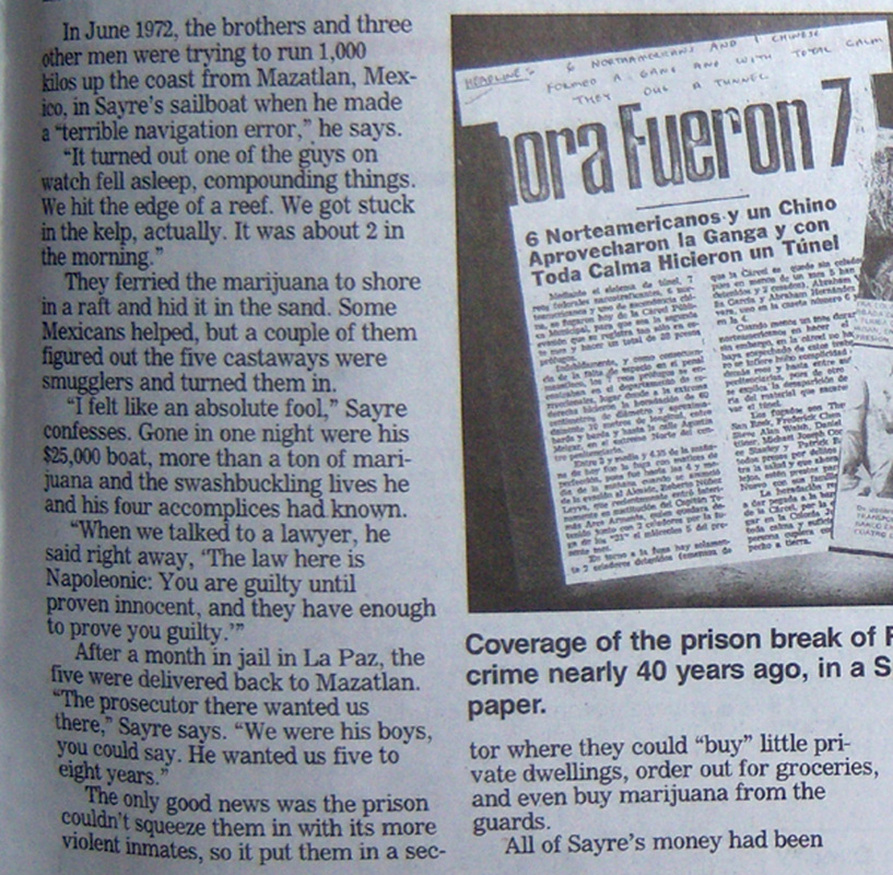 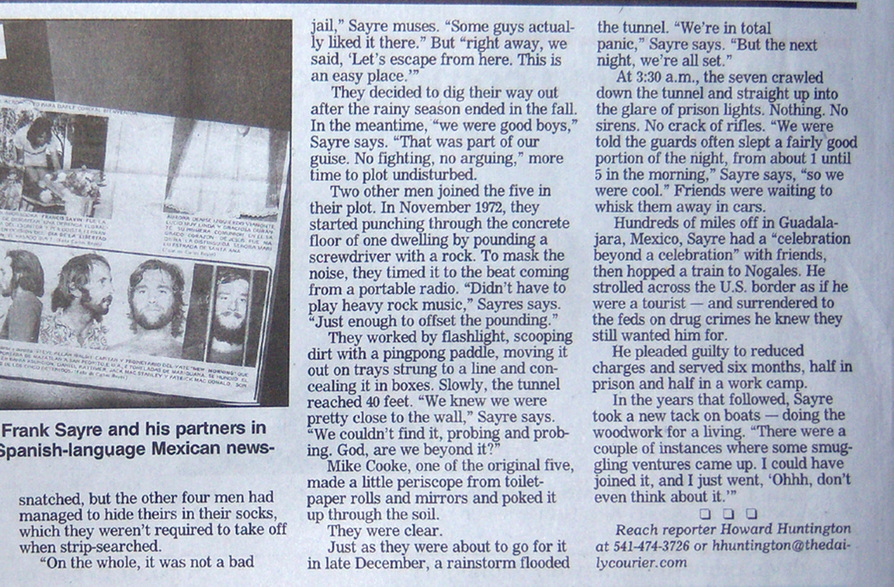 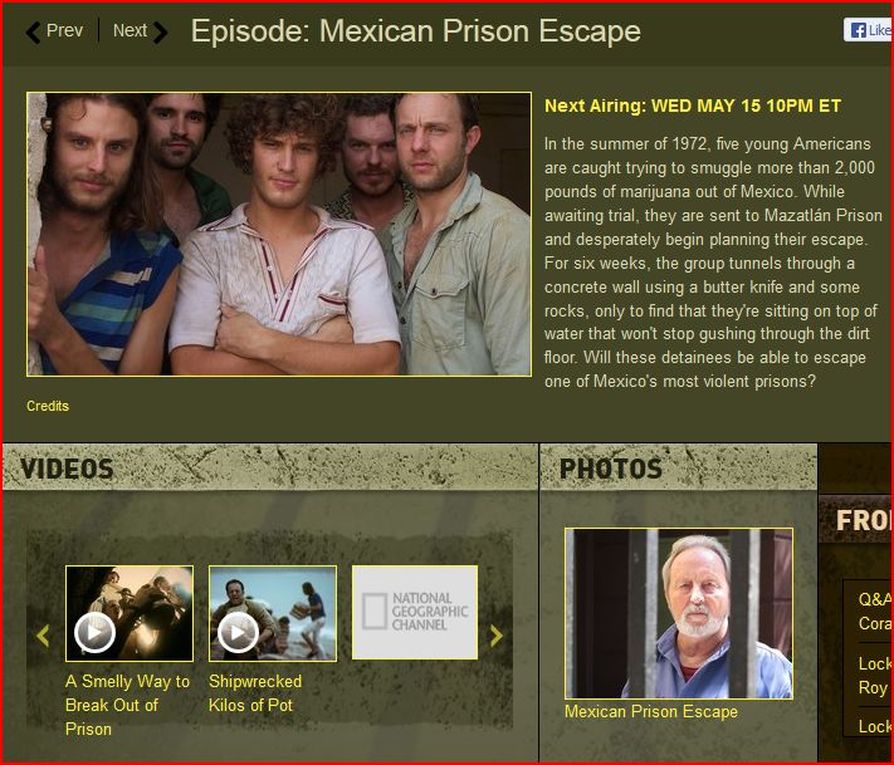 This is a Please Read:

Was I Betrayed? The NatGeo Episode

The very first story Mike told about going to the mountains with 300 bucks was a complete fabrication. Mace, his life-long pal, stated the taxi driver took them to the foothills of the Serra Madres. Any mountains at all were two to three hours from Mazatlan. Earth Google will support this (filming took place in Columbia).

Why didn’t they have the taxi driver drop them off at the harbor? Who called this Juan Valdez character and made arrangements? Mountain people do not have phones nor do they have brown grocery bags. Cosali sacks would have been used. Triple: Duhhh!

The day I met these guys

We talked aboard my boat. While smoking some of our good weed they let on they wanted to buy 5 or 6 kilos. They would cut their boards in half, gut them, stuff the weed in, and then repair them. If they had they already taken care of this, as stated in the video, they would have asked me if they could bring their surf boards. They had not.

The poop in the tunnel was simply a large deposit of human feces; the smell was so nauseating I almost barfed. As you know Benny was called in. The interesting part: Benny cleaned the mess up within three hours of the problem by using a small pan to pour the feces back down the broken pipe. There was no flooding in our tunnel (see my book).

Mike was the one who broke the pipe, not Paul

It was an accident and it’s recorded as such in my book (2008). I good-sized section of the very top of the pipe had broken loose when he struck it with a screw driver. He’s used a rock to wedge it back in place. Unfortunately the wedge had worked loosed. After Benny saved our day, the broken piece of pipe was put in place and a long strip of rag was used to tie it down.

This pipe was used a second time. We bailed the tunnel out after the rains stopped, using the same technique. Had Benny repaired the pipe the way Mike instructed, the cement would have filled the supposed hole as well as the pipe, thus preventing the flow of water.

My vessel did not sink

Mace alluded to, “The boat sank in seconds.” Now maybe the director coaxed him into saying this to save time, whatever. Also there were no kilos on the beach. All of them were still aboard my boat. Again, all of this is recorded in my book, “American Brothers.”

was used throughout this episode. Film producers use embellishments and other film gimmicks to create hype and the type of dramatic effect they feel is warranted. Mike and Mace crossed the line several times.

Another such exaggeration: A 14 inch screwdriver had been purchased a couple of months before we began cracking through the concrete floor. Mike claimed a butter knife was used. That such a knife would not have held up. Consider too: We were not tortured or beaten into confessing. We simply had to sign the confession or else.

Had the producers not been inclined to use the fabricated story they would’ve had time to film the first escape attempt, perhaps even the escape of 31 inmates in the Grande, which came two weeks before we made our escape. Both were gripping and terrifying events, but those intrinsic conflicts were left out. Why?

“American Brothers,” is also a love story. Raw did not have the time to cover this most fertile portion, nor how we had positioned ourselves to buy our way out through my brother’s connections. I could go on and on about exciting details; how unity prevails, how we survive in jail. I’ll only add that the book is well written, gripping, explosive, and tells the truth of what went down during my five years as a smuggler.

I was told by Raw TV personal they’d plug my memoir at the end. It never happened. When it came time to sign their contract, I argued the amount to be paid and all but demanded they interview Mike also; the outlandish story was too much for one man to authenticate alone. They relinquished and brought Mike and Mace in, thus set precedence by interviewing three men. Then came the lies began and the downgrade.

Another possible reason for demotion

Could have been over a rather incongruent talk I had with the producer of LUA before signing the contract. No matter what, the deed was done, and I was put to rest. Read the book which covers all the details a movie can never match. It tells of our five years of smuggling pot to the states; my brother’s bust as well as my partner’s, the dissolutions and how we self-destructed, including a few select love escapades.

I wonder, is this betrayal thing really happening or am I just tied up in phantasmagoric dream state?
brotherhoodeternal.com 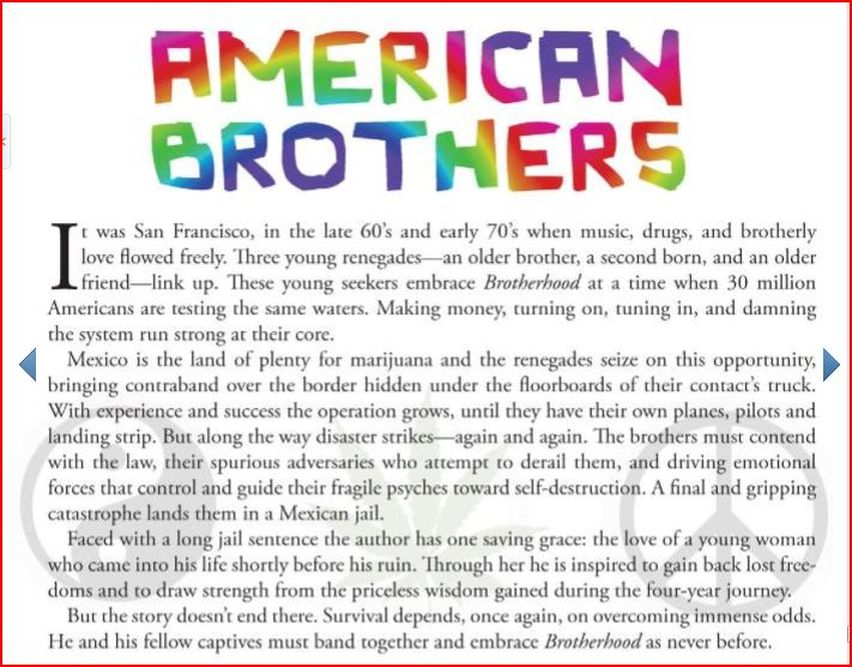 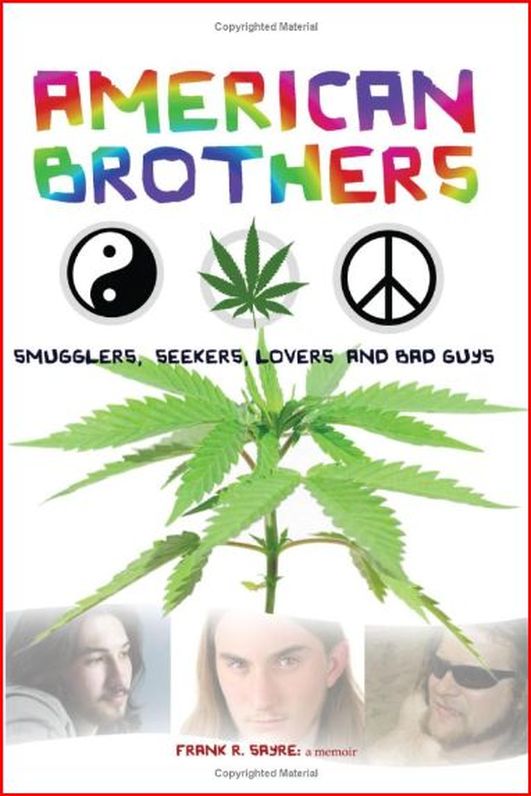 It was San Francisco, in the late 60's and early 70's, when music, drugs, and brotherly love flowed freely. Three young renegades -- an older brother, a second born, and an older friend -- link up. These young seekers embrace brotherhood at a time when 30 million Americans are testing the same waters. Making money, turning on, tuning in, and damning the system run strong at their core. Mexico is the land of plenty for marijuana and the renegades seize on this opportunity, bringing contraband over the border hidden in the floorboards of their contact's truck. With experience and success the operation grows, until they have their own planes, pilots and landing strip. But along the way disaster strikes -- again and again. The brothers must contend with the law, their spurious adversaries who attempt to derail them, and driving emotional forces that control and guide their fragile psyches toward self-destruction. A final and gripping catastrophe lands them in a Mexican jail. Faced with a long jail sentence the author has one saving grace: the love of a young woman who came into his life shortly before his ruin. Through her he is inspired to gain back lost freedoms and to draw strength from the priceless wisdom gained during the four-year journey. But the story doesn't end there . . . Survival depends, once again, on overcoming immense odds. He and his fellow captives must band together and embrace brotherhood as never before. "American Brothers" is a memoir that captures an enduring slice of Americana and reads like an action-packed novel...